There will be plenty of concern in Paris with the Ligue 1 leaders set to face Real Madrid in the Champions League in 10 days
Paris Saint-Germain star Neymar was stretchered off in the second half against Marseille on Sunday after twisting his ankle.

The Brazilian had his head in his hands and appeared to be in tears as he was carried off the pitch, leading to fears he could face a long spell on the sidelines. 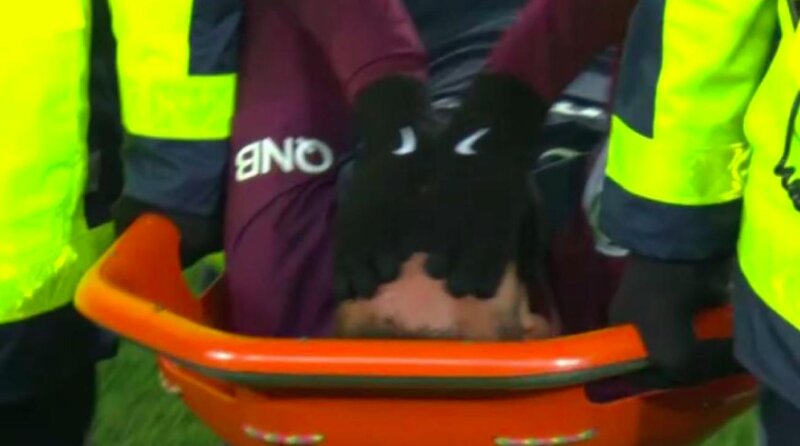 The 26-year-old was attempting to play a ball in the 76th minute and after a tangle with Marseille midfielder Bouna Sarr, he landed awkwardly on his ankle and fell over in pain.

Infantino: ‘We can only and strongly disapprove of SL which is a closed shop’

New Super League president Perez: ‘We are doing this to save football